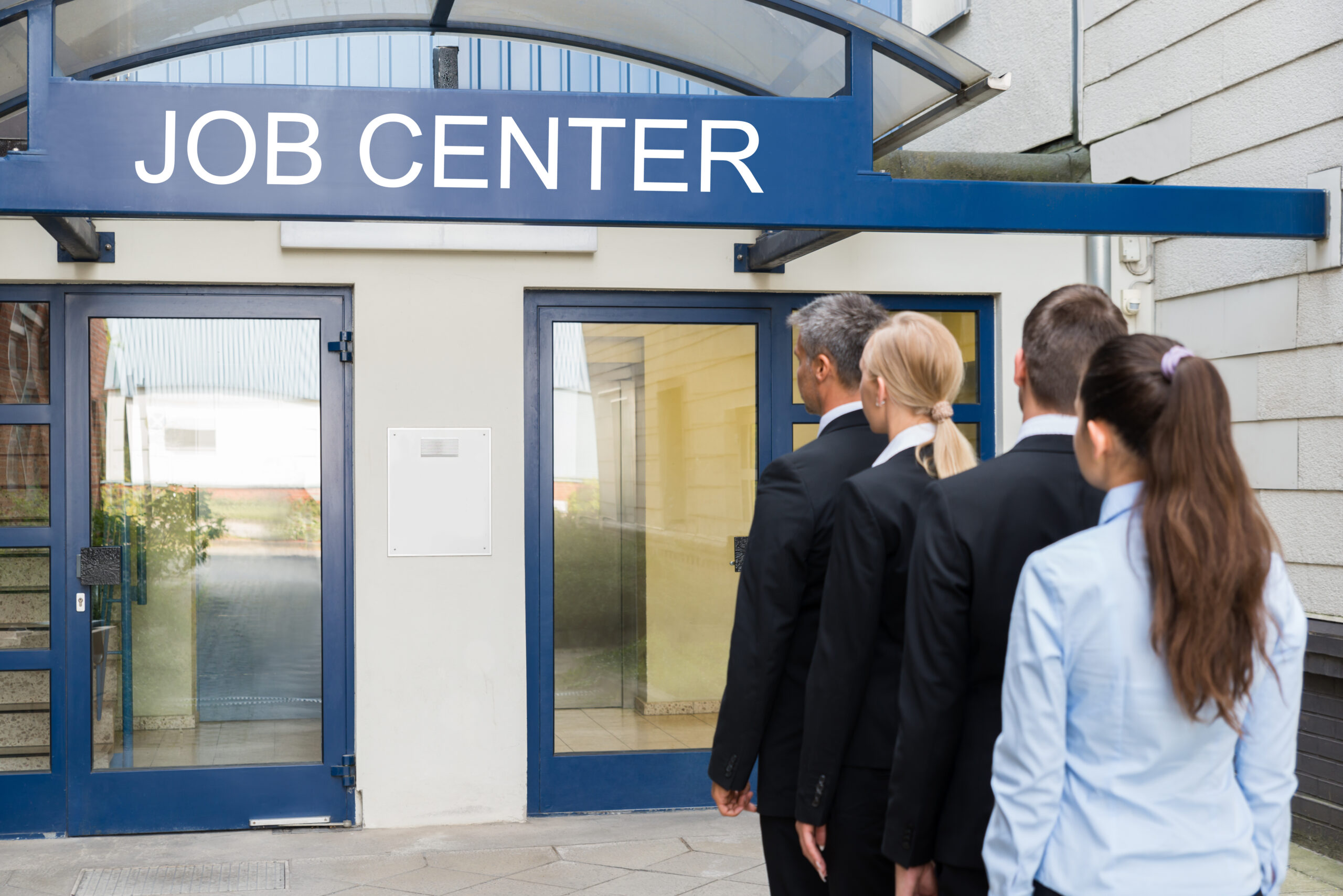 Imagine with me for a second…

You’ve been with your company for 5 years and are looking for ways to advance. Finally, a promotion has fallen into your lap. You don’t know much about the position and are a little anxious but choose to push through your fears nonetheless.

You soon find yourself a bit unsettled by the lack of any support from management. You feel as though you’re out on a limb all by yourself. You’re not sure what to do. Your team is missing deadlines, and an executive or two are starting to breathe down your neck.

Soon enough, you find yourself in your boss’s office with someone from human resources. Next thing you know, it’s 10 AM on a Thursday, and you’re still in your PJ’s, updating your resume while the latest episode Dr. Phil plays quietly in the background.

I wish I could say this was an uncommon scenario, but that wouldn’t be true.

Leadership development—or the lack thereof—is a top issue for businesses across the globe. Gallup reports that only about 18% of managers have what it takes to meet the demands of their new positions. Nevertheless, companies have slots to fill.

So, they promote junior employees and hope for the best.

In today’s post, I want to share the organizational factors that create the picture I painted above. In a follow-up post, I’ll share what you can do to protect and develop yourself if you find yourself in a similar situation.

Remember this scene from Lewis Carrol’s Alice’s Adventures in Wonderland?

“Cheshire Puss,” [Alice] began, rather timidly, as she did not at all know whether it would like the name: however, it only grinned a little wider. “Come, it’s pleased so far,” thought Alice, and she went on. “Would you tell me, please, which way I ought to go from here?”

“That depends a good deal on where you want to get to,” said the Cat.

“I don’t much care where—“ said Alice.

“Then it doesn’t matter which way you go,” said the Cat.

Far too often, this is what a conversation between a new middle manager and her supervisor sounds like. When the managerial novice, like Alice, asks for help getting to who-knows-where, she gets little more than a shrug from some Chesire Cat in senior leadership.

New promotees often fail merely because they haven’t been told where they’re supposed to go and how to get there. If I can paraphrase an old Hebrew proverb: where there is no organizational vision, the newly promoted middle manager ends up on unemployment.

This lack of clear expectations often goes hand-in-hand with an undefined succession plan.

Consider the following course of events:

Can you spot the problem? Here it is in a nutshell: There was no succession plan!

Neither the middle manager nor his superiors planned for that day when he would eventually move on to greener pastures. As a result, his replacement is left trying to reinvent the wheel.

Some people will thrive in this type of situation. Many won’t. Unfortunately, the latter will likely end up paying a hefty price for their organization’s lack of preparation.

In sports, a team is said to have a “thin bench” when it doesn’t have the backup needed to survive more than a few serious injuries to their starting lineup.

Sadly, businesses across America are playing with a thin bench. Worse, many of them aren’t doing much—if anything—to develop their reserves. In fact, 84% of organizations expect to fall short of their needs for qualified leadership in the next five years.

In far too many cases, that means an organization will promote an employee, not because of talent or skill, but because they need to fill a gap in the organizational chart. If you ask me, that’s a recipe for disaster—both for the employee and the company as a whole.

What the previous three sections have in common is that they all don’t necessarily have to end in failure. Without a set of unclear expectations from on high, a new promotee could carve out a new path and take her team to newer heights than ever before. A poorly equipped “second-stringer” could rise to the occasion and become a new star in the organization.

What no new middle manager could survive, on the other hand, is a lack of material support. Organizations who fail to give new promotees the resources they need to complete their jobs metaphorically starve their new managers and then fire them for failing to make weight.

As we’ve seen, there are a number of ways in which organizations can set their new promotees up to fail. Does that mean you should shy away from your next promotion? By no means!

In the next post, I’m going to share some ways in which you can protect yourself from this form of organizational malpractice. You can put yourself in a position to thrive—even if your organization doesn’t!

Come back next time and see how. 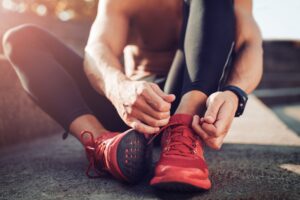 Shoes Fit, Not Humans: How to Stop Hiring for Culture Fit, But Value Add

Shoes Fit, Not Humans: How to Stop Hiring for Culture Fit, But Value Add Have you ever heard... 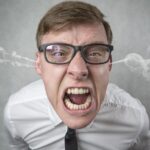 The Rage to Quit: Why Employees Are Really Leaving the Workforce 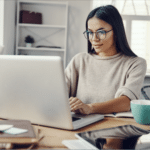 How The “Zoom Ceiling” Is Creating Inequitable Workplaces